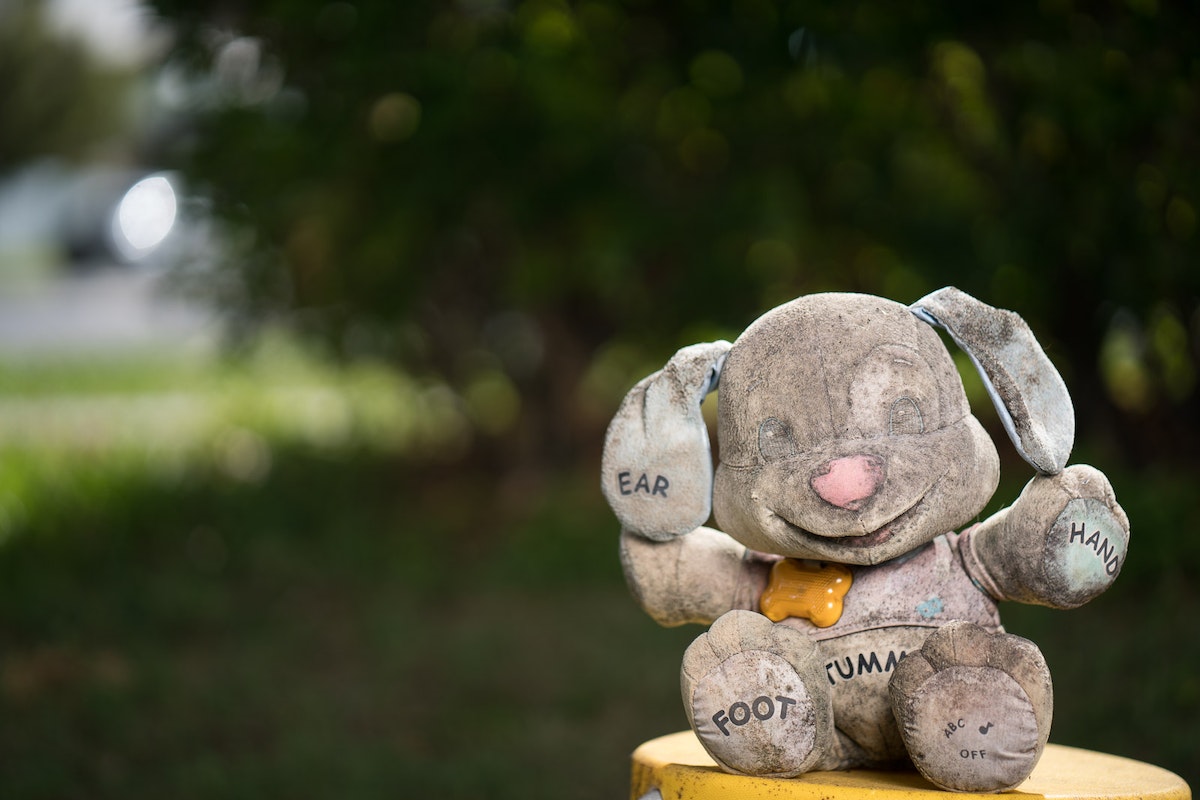 Some preliminary tests of the Godox AD200 flash in bright sunlight

As an Australian wedding photographer, I am often taking portraits in either bright sun or heading into sunset at locations such as the beaches, farms, and other outdoor settings. My style requires the use of enough off-camera flash power to "overpower the sun" even on very bright days. Additionally, if I'm shooting at fast apertures I need the flash to deliver decent power via High Speed Sync (HSS) up to 1/8000. 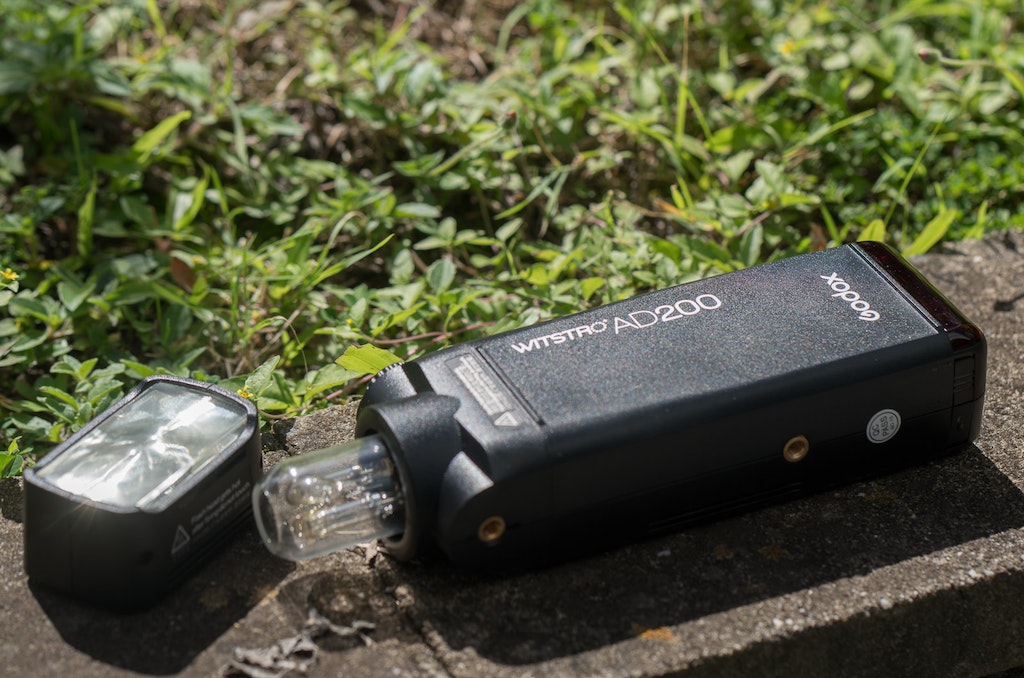 The Godox Witstro AD200 seems to have quite a unique form factor - Godox call it a pocket flash, although that's probably going a bit far. It weighs as much as an AD360, although that's not including the AD360's external battery, so as a self-contained unit it's pretty compact but not exactly lightweight. It has no foot to attach to a hotshoe, so it can't be used on-camera, but it does have the Godox X-series receiver built in. It comes with a pair of detachable heads - a bare-bulb head, and a fresnel head fixed at the equivalent of the 35mm setting on a zoom head. I might find the fresnel head useful in bounce situations - but it's the beautiful soft light that comes from the use of a bare bulb in a softbox that has me excited about this unit.

The bare bulb looks very similar to the one on the AD360, although a bit shorter. So we know the quality of the light will be great; but what about the quantity? Will it be enough to "overpower the sun" when used from my typical distances from the subjects and in the modifiers I use (especially an 80cm softbox)? My favourite way to find out is to set up Damien, my model, in a full-sun situation, and take some shots with the bright background significantly under-exposed.

My setup was at around 11am in Brisbane, on a sunny day. Damien had his back to direct sun, with some bushes behind him and the road and parked cars in the distance were also in full sun. The flash was mounted in an 80cm softbox on a stand about 5 feet back from the subject. My camera was a Sony A7RII and Zeiss Batis 85mm f1.8 lens. This first image has been shot at 1/2000 f1.8 ISO 100 with the AD200 at full power - the full-sun background is significantly underexposed and Damien is well-exposed, so I'm confident that even in very sunny conditions the AD200 could be used in close for dramatic portraits. I did run some tests with the same camera settings using the AD360 and it was around 2/3 of a stop brighter - definitely a useful power increase but at a big cost in terms of convenience of use. 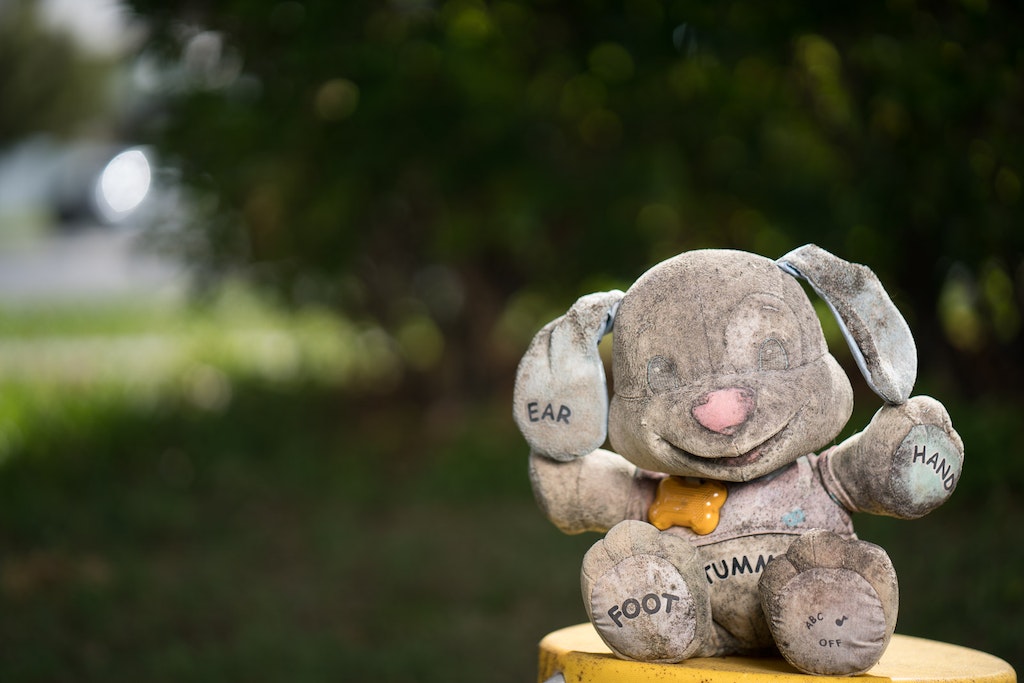 I also ran HSS tests right up to 1/8000 - obviously the flash power dropped off a bit, but the results were very similar to the 1/2000 tests once the ISO was increased by 2 stops. Also, I experimented with the adjustable delay setting in the X1 transmitter - a delay of 50 gave me the brightest image with the AD200 at 1/8000 but this was too much delay for my V860II and caused a dark band at the top of the image. I ended up having to compromise on a delay of 20 to maintain full image coverage with both AD200 and V860II flashes.

The image on the left below is with the AD200 at full power and the camera at f11 1/200 ISO 100. Obviously I missed focus, but again Damien is well exposed and the full-sun background is significantly darkened. For comparison, the image on the right is at the same settings but the light is the Godox V860II - there's around a stop less light produced by the more traditional style speedlight. 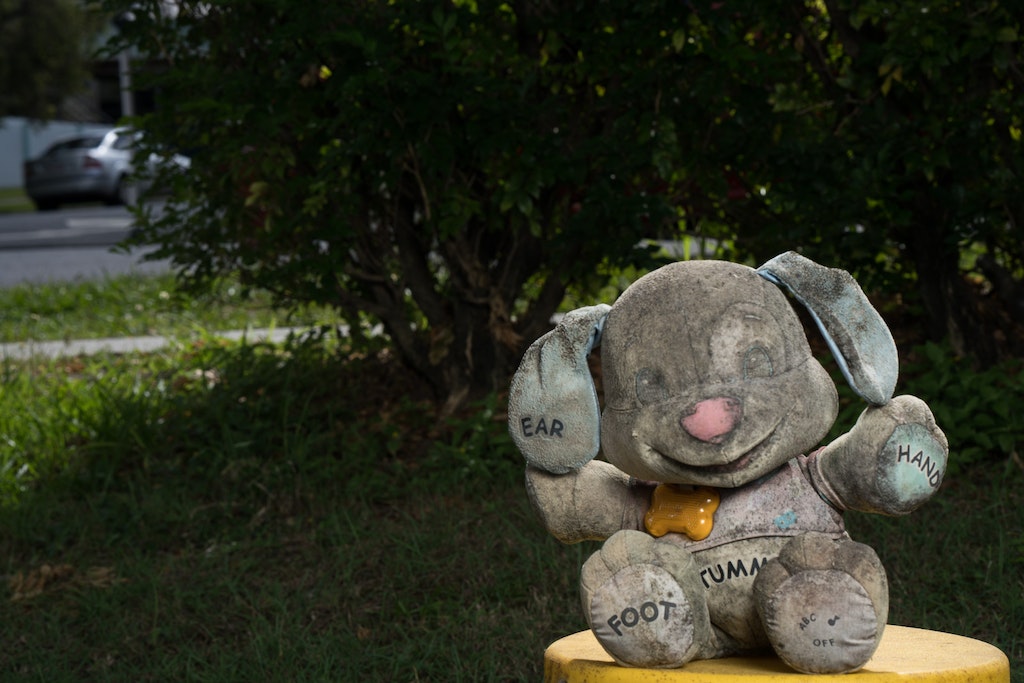 In summary, from this preliminary test I think this is going to be a really useful lighting tool for weddings. It produces a stop or so more light than a speedlight from a bare-bulb head that should provide a quality soft light look, and it has a form factor that will allow it to be set up and moved around much more easily than the AD360.